How might we envision a more harmonious, well sounding city?

Phase 1/1: Spekulationsphase completed
Sound is an often forgotten dimension of a city but has deep interconnections with many aspects of urban life: from health to biodiversity to new forms of mobility. Most of us remain somewhat alienated from the noises and soundscapes of our urban infrastructures. Reconnecting with and intervening in the acoustic fabric of the city helps us to better understand urban dynamics and can improve living conditions for both humans and non-humans alike.
Spekulationsphase
07.06.2022: Start of Challenge
Spekulationen: 6
Bewertungen: 32

Challenge beendet
Probable
Desirable
Improbable
Undesirable
How might we envision a more harmonious, well sounding city?
How might we envision a more harmonious, well sounding city?
In 2040, citizens have learned to listen. The saturation of signifiers in visual space has led to an exodus of citizen's attention from visual to sound space. Ears tuned into and revealed the city's neglected soundscape, leading to acoustic ecological movements for democratisation of the sonic city
I will be able to hear the birds chirping in all the cities around the world
In 2040 the prevalence of electric vehicles, whose silent nature poses a greater risk to pedestrians, has triggered creativity in the design of distinctive, customised, sometimes amusing sounds for vehicle horns, which are an important part of today's urban soundscape.
The sound of traffic will be replaced by the sound of the ocean
Everybody listens to music in public transportation using headphones in order to not disturb other passangers.
Sound pollution near schools is not a problem anymore.
Challenge Details

The interruption of "the normal'' that the months of lockdown in 2020 brought with them highlighted one aspect of city life that often goes unnoticed: the sonic dimension of urban space. Citizens rediscovered the act of listening as a form of tuning with other agents of the city that normally go unnoticed, especially other species that share our urban environment. They also could reflect upon how sound impacts our quality of life and conditions our experience of the city. With this challenge, we want to highlight the key importance of sound both for understanding and improving urban dynamics and environments. The sound as a rich and useful source to understand urban infrastructures, services and networks, and understand how humans and non-humans interact in the sonic footprint of the cities. 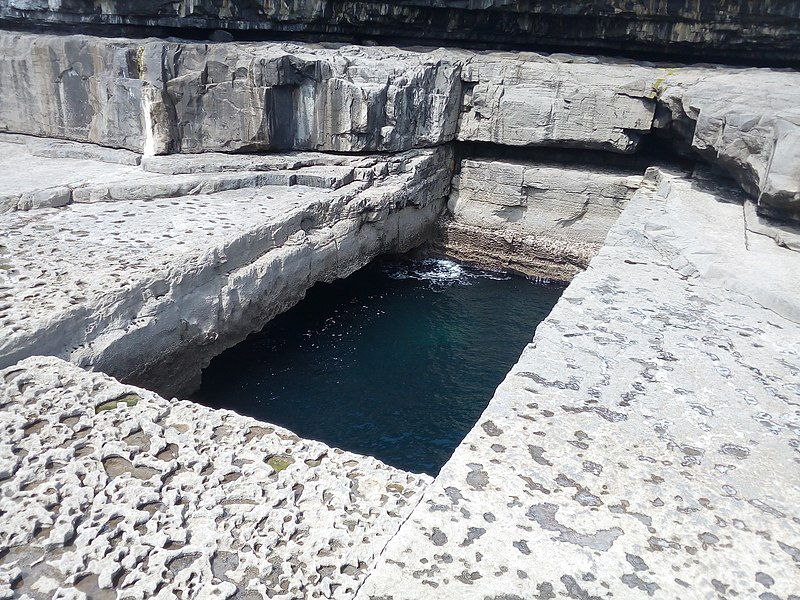 Karst, A Geology of Sound Spaces

"Karst, a Geology of Sound Spaces" is a spatial sound composition and acoustic space design artwork which tells a story about cultural engagement with acoustic spaces and habitats. In collaboration with other performing artists, Lugh O'Neill creates a composition, presented as video and 3D spatial sound, which builds a narrative around a selection of spaces, selected for their acoustic qualities and cultural significance. The composition, recorded and performed on location — allowing for an artistic interaction with the locations — is then presented within an acoustically designed space and set design.

This approach is inspired by accounts of how various cultural uses of sound, spoken or musical, are a means to analyse and contextualise environments.The loss of such local and indigenous culture and practices worldwide contribute to ecological amnesia — whilst contemporary culture can see, visually, much more than ever before, the loss of knowledge and context has rendered the landscape flat, and our relationship to it hollow. A re-sensitisation to sonic cultures as a means of inhabiting our urban and natural environments is crucial for regaining ecological awareness. With his project “Karst”, composer and spatial sound designer Lugh O’Neill sets out to create a work of art recorded in situ in settings of great cultural and acoustic value. The artist will be investigating the urban sound fabrics and landscapes of Barcelona during his S+T+ARTS Residency and presenting an initial prototype of his composition at Sónar 2022.

The residencies respond to local sustainability challenges that have been defined by invited Local Experts Groups during workshops that took place in July-September 2021. During the residency, the artists engage with the Local Expert Group, the general public as well as other relevant stakeholders in a strongly collaborative process. This crowdsourcing campaign on Futures Canvas forms part of this process.

The S+T+ARTS initiative is a program funded by the European Commission aiming to bring artistic perspectives into the innovation process to address current challenges in today’s society.

Since its launch five years ago, the S+T+ARTS initiative has hosted over 125 residencies across its different projects. Repairing the Present is adding 21 thematic residencies to the portfolio. Each of the residencies points to an EU Green Deal or a New European Bauhaus goal and reflects pan-European or global issues that require solutions tailored to specific regions.

The CCCB is a multidisciplinary cultural centre based in Barcelona that deals with the key challenges of contemporary society through different languages and formats, with an extensive programme that includes major thematic exhibitions, series of conferences and literary meetups, film screenings and festivals.
As part of its mission to think about the present, the CCCB programmes its activities around four key areas that reflect the Centre’s main topics of interest and reflection, as: cities, technosphere, bodies, words, among others.

An arts, design and experimental music festival, founded in Barcelona in 1994 by Ricard Robles, Enric Palau, and Sergi Caballero. The festival has been divided into two parts since its inception: Sónar by Day and Sónar by Night, with a three-day congress dedicated to Creativity, Technology and Business running concurrently since 2013. As well as the flagship event in Barcelona, Sónar hosts events around the world, with annual festivals currently taking place in Bogota, Buenos Aires, Hong Kong, Reykjavik and Istanbul.

Currently referred to as BarcelonaTech, is the largest engineering university in Catalonia, Spain. It also offers programs in other disciplines such as mathematics and architecture.
UPC's objectives are based on internationalization, as it is one of Europe's technical universities with the most international PhD students and the university with the largest share of international master's degree students.