How might we re-imagine tourism as a sustainable and eco-sensitive industry?

Phase 1/1: Spekulationsphase completed
Cyprus’ prevalent tourism model relies heavily on the year-round “sun and sea” narrative, overshadowing the true local human and natural assets of the country, while gradually transforming pristine habitats into artificial all-inclusive experiences. Current tourism practises worldwide lay a heavy toll to the environment and society. We invite you to think about all aspects of tourism and imagine how sustainable futures of the sector might look like.
Spekulationsphase
07.06.2022: Start of Challenge
Spekulationen: 15
Bewertungen: 77

Challenge beendet
Probable
Desirable
Improbable
Undesirable
How might we re-imagine tourism as a sustainable and eco-sensitive industry?
How might we re-imagine tourism as a sustainable and eco-sensitive industry?
In 2030, public transportation, walking paths, and cycle lanes will be more developed in Cyprus, allowing tourists to enjoy the country without automobiles.
In 2030, the northern and southern parts of Cyprus will be re-united allowing a flourishing of cultural and economic exchanges between the two regions.
In 2030 we connected the environmental behaviour of visitors with a reward system of services in the country.
In 2050, cheap, zero-carbon transportation will cause a 5-fold increase in tourist arrivals, contributing to a construction boom in Paphos, Limassol and Larnaca, and to the development of a growing number of water-parks, shopping-malls and casinos.
In 2030, Cyprus will have implemented policies, making the lesser known parts of Cyprus more attractive and more accessible to tourists.
In 2030, smoking will be less prevalent in Cyprus, allowing tourists to enjoy more breathable air in public spaces.
In 2050, eco-friendly planes will be available that do not use gas. They will be working like buses – with a set schedule and last-minute bookings at the same cost. Tourism and cultural exchanges will increase dramatically. Tourists will not be called tourists but most likely “visitors”. Their needs
In 2040 we developed an energy transformation system that uses the dynamics of people movements, waste and activities and transforms it into energy. In other words, the more visitors that a country has, the higher levels of energy are created to power the country.
In 2030, Cyprus will see a rise in virtual tourism, allowing the country to shine outward its rich cultural heritage through digital media, and to gain cultural influence.
In 2030, sailing will be the dominant zero-carbon mode of transportation between countries of the Mediterranean region, allowing to combine travel with adventure.
In 2030, Cyprus will have implemented policies, bringing more tourists during winter times, and fewer tourists during summer times..
In 2030, a resilient, low carbon, dense, circular economy will emerge in Cyprus with the impulse of local entrepreneurship, craftsmanship, manufacturing, and agriculture, bringing cultural renewal to the island, and making the island less dependent on tourist spending.
In 2030, Cyprus will see a rise in domestic tourism, with local residents becoming increasingly interested in discovering and nurturing their local, natural, cultural, and historical heritage.
In 2030, Cyprus will have implemented policies to better protect natural habitats from human activities, with a rise in endemic wildlife populations.
With 9 Billion people there is no sustainable tourism.
Challenge Details

Each year, approximately 3,5 million tourists visit Cyprus, equal to 4 times the country’s population, making the tourism sector one of the main pillars of the Cypriot economy. This momentous influx of tourists also brings some negative impacts: disproportionate demands for water and energy, in a place of increased droughts and insufficient natural resources; superfluous development of built environment and infrastructures with a heavy toll on urban, rural and wildlife ecosystems; heavy carbon footprint due to air/sea transport needs. While counteracting all the negative effects of tourism in Cyprus – and in fact, other Mediterranean locales – is utopian, novel tourism practises should foster societal, economic, environmental and cultural changes towards long-term sustainability.

We invite you critically to think about the natural and human assets that feed the tourism industry’s mechanism, and reimagine shifted tourism practices that will respect the eco-semiotics of environmentally sensitive tourism-dependent communities. While terroir and context are set specifically for Cyprus, this project can act as a paradigm for other areas of the Mediterranean that share a similar profile. 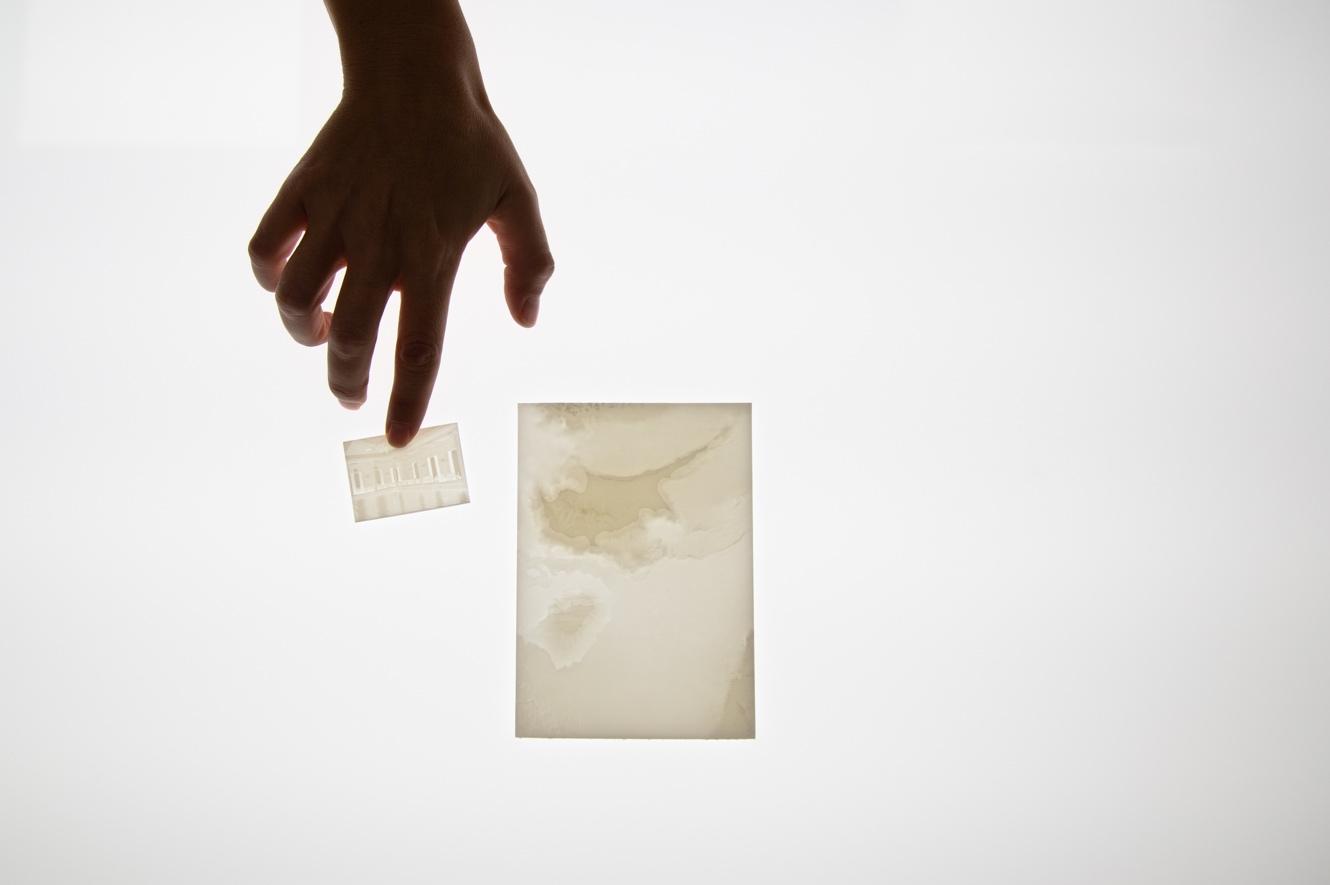 Joseph’s project aims to raise awareness on the impact of human activities, including tourism, on the island of Cyprus. The project seeks to make the many facets of tourism and sustainability visible by integrating into its production the processes of inspecting, describing, transforming and modelling data generated by tourist activities. Data science techniques are employed to collect and curate datasets, as well as to select features that best discriminate and highlight the issues examined. The artist employs the convergence of data analysis, artistic visual language and digital immersion activated through a series of outputs, to highlight the environmental emergency of our times with a specific focus on the tourism industry.

In October and November 2021, 12 Regional S+T+ARTS Centers called international artists working at the intersection between science, technology and the arts to apply for a 6-month residency. The Regional S+T+ARTS Center CYENS Centre of Excellence has announced Joseph Hovadik as the selected artist to take part of the S+T+ARTS Residency SustainingScapes. The residencies respond to local sustainability challenges that have been defined by invited Local Experts Groups during workshops that took place in July-September 2021. During the residency, the artists engage with the Local Expert Group, the general public as well as other relevant stakeholders in a strongly collaborative process. This crowdsourcing campaign on Futures Canvas forms part of this process.

This challenge is hosted by CYENS Centre of Excellence. It is part of the project Repairing the Present and co-funded by the S+T+ARTS initiative of the European Union.

The S+T+ARTS initiative is a program funded by the European Commission aiming to bring artistic perspectives into the innovation process to address current challenges in today’s society.

Since its launch five years ago, the S+T+ARTS initiative has hosted over 125 residencies across its different projects. Repairing the Present is adding 21 thematic residencies to the portfolio. Each of the residencies points to an EU Green Deal or a New European Bauhaus goal and reflects pan-European or global issues that require solutions tailored to specific regions.